Under California’s Song-Beverly Consumer Warranty Act, more commonly known as “the lemon law,” if a vehicle manufacturer is unable to repair a “nonconformity” with a vehicle after a reasonable number of attempts, the manufacturer has an affirmative obligation to offer to either repurchase or replace the defective vehicle. “Lemon law” lawsuits arise when the manufacturer fails to comply with this obligation.

But what is a nonconformity? Or put another way, “how bad does the defect have to be to get my car bought back?”

The first step in answering that question is to look at the lemon law itself.

Song-Beverly defines “nonconformity” as “a nonconformity which substantially impairs the use, value, or safety of the new motor vehicle to the buyer or lessee.” “Substantial” can mean “of considerable importance” or “serious and significant.”

The legal definition of “nonconformity” has been interpreted as being both objective and subjective. Not only must the unrepaired defect be objectively substantial to a reasonable consumer, but it must subjectively be a substantial impairment to that specific consumer.

But some other problems may impact some owners more than others. A defective Bluetooth system might not bother the occasional driver who hates talking on the phone while in the car, but at the same time, substantially impair the use of the vehicle for another who spends hours every day in the car (and on the phone) as part of their daily commute. Or a defective rear defroster would impact you more if you lived in the snow than it would if you lived in the desert. 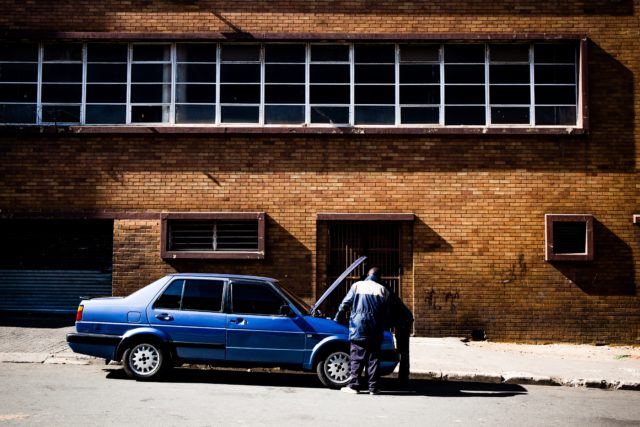 While many defects would impair the use, value, and safety of the vehicle, under Song-Beverly, only one of the three categories must be satisfied. The lemon law covers more than just safety hazards.

But ultimately, only you can answer, the question, “is my defect substantial?” If you have any questions, give us a call.