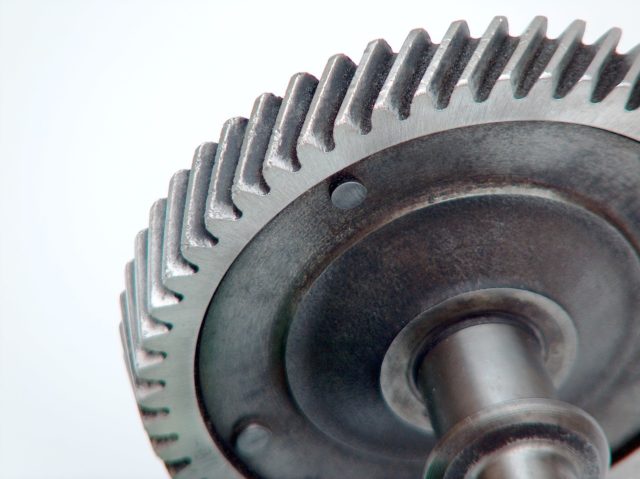 Conn Law, PC is investigating potential lawsuits against Mercedes-Benz after some drivers have reported major engine issues with their 2012 to 2014 Mercedes-Benz C250 vehicles equipped with 1.8L engines. Drivers have complained that shortly after the warranty ends, their vehicles will begin to have trouble starting, have a rough start, and a check engine light will come on. Upon taking the vehicle in for repair, the mechanic will pull the “dreaded” P034062 fault code, meaning:

The position sensor for the intake camshaft (cylinder bank 1) has an electrical fault. The signal comparison is faulty.

Remedying the P034062 error code on the M271 engine requires replacement of the vehicle’s intake variable camshaft adjusters (also known as the camshaft phaser). This repair costs between $5,000 and $10,000 and may also require replacement of the vehicle’s timing chain tensioner. Many mechanics recommend replacing both camshaft adjusters at the same time in order to save on labor costs since the other adjusters will inevitably need to be replaced eventually.

A camshaft adjuster on a vehicle should not fail, yet on the C250s they seem to fail almost on the dot at every 50,000 miles. And if the issue occurs outside of the Mercedes-Benz 4-year/50,000-mile limited warranty, Mercedes-Benz may not offer pay for the replacements and the consumer is forced to pay thousands of dollars for major engine repairs on cars that are only a few years old. Some consumers have had to have the camshaft adjusters replaced more than once within the first 100,000 miles.

If the consumer does nothing, the issue only gets worse and the car chokes, hesitates, has a long crank, takes longer to start and can take multiple clicks to turn over. This is because the vehicle reads a fault when sensing the intake variable camshaft that the intake camshaft positioner is fault and the vehicle will not start. When the car eventually starts, the engine will rattle, may make a grinding noise or knocking sound, and the check engine light may remain on. Some drivers have complained that their car starts to go into limp mode. The vehicle may stall or stutter and drivers will have trouble accelerating after coming to a stop. And drivers have been warned that ignoring the P0340 code will result in major damage to the C250’s engine.

If you have experienced this issue or have had to have your camshaft adjuster replaced, please contact us. You can call us at 877-421-9759 or fill out the form below.

Has Your Camshaft Adjuster Failed?